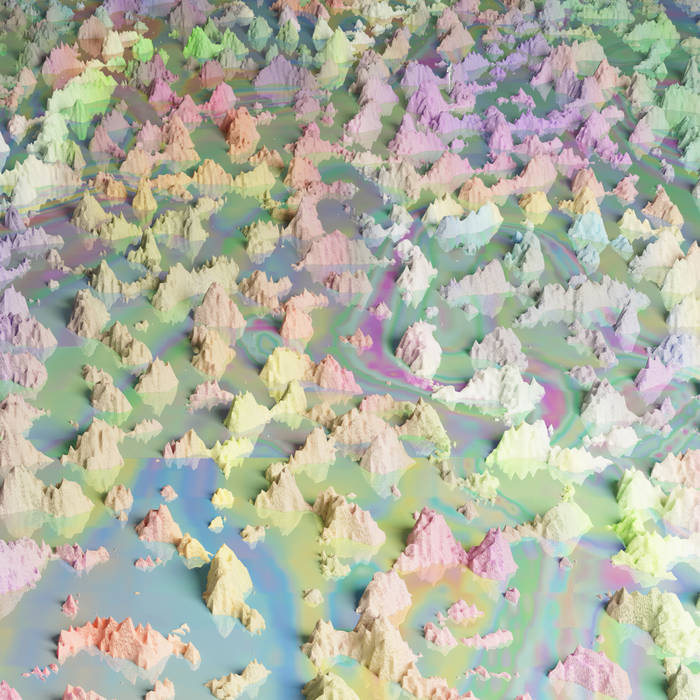 Following the release of their second record, Hungry Ghost (praised by NY Times for having “something increasingly rare today: group exploration with little flexing or hurry”, and Pop Matters calling their compositions “memorable to the point where they can often sound like long-lost standards”), Typical Sisters return with their ambitious new album, Love Beam. Their third release presents a kaleidoscope of glitchy acoustic timbres, warbly guitar melodies, and crunchy drum loops merging the worlds of improvised jazz and lo-fi bedroom production.

Guitarist Gregory Uhlmann (Perfume Genius, Fell Runner, Josh Johnson), bassist Clark Sommers (Kurt Elling, Ba(SH), Lens), and drummer Matt Carroll (Ohmme, V.V. Lightbody, Rooms) have spent over the last decade nurturing their initial affinity towards one another. Conceptually and emotionally, Love Beam is a celebration of the nourishment they receive from each other in both collaboration and friendship. The title evokes an atmospheric, metaphorical space they inhabit whenever they’re able to play music together, which is rare enough considering the distance between them: Uhlmann in Los Angeles, Sommers living in Chicago, and Carroll in Copenhagen.

The songs on Love Beam were composed individually and later developed with an openness to collaboration. Once in the studio with co-producer Tim Carr, the songs began to take shape as Carr and the band bounced ideas off each other. While the initial tracking only took a week, the post-production process went on for several months with the band and Carr collaborating over long distance. Furthermore, the album wouldn’t be complete without the expert ears of the Grammy-Award-winning producer Paul Bryan (Aimee Mann / Jeff Parker), who mixed the album, or Dave Cooley (J Dilla / Madvillain), who added the finishing touches with mastering.

The band started at Sommer’s house in 2009, where the trio gelled over Joni Mitchell tunes and jazz standards. In those few hours of effortless improvisation, the three immediately knew that the chemistry of the group was worth fostering and developing. Love Beam is the result of a group of lifelong friends taking a leap of faith into unfamiliar territory, and coming out on the other side not only unscathed, but feeling even more fulfilled.

Hungry Ghost refers to the Buddhist idea of a being whose appetites cannot be sated. In 2019, when smartphones are essentially a human appendage and the media cycle never rests, it’s a concept that all but defines our reality. Consider this thoughtful, immersive music as a kind of antidote—the yang to our 21st-century yin, or, as Carroll puts it, “optimism amidst impulse.” ... more

Bandcamp Daily  your guide to the world of Bandcamp

Featuring appearances from Kari Faux, Bluestaeb and and interview with NY-bred artist Wiki